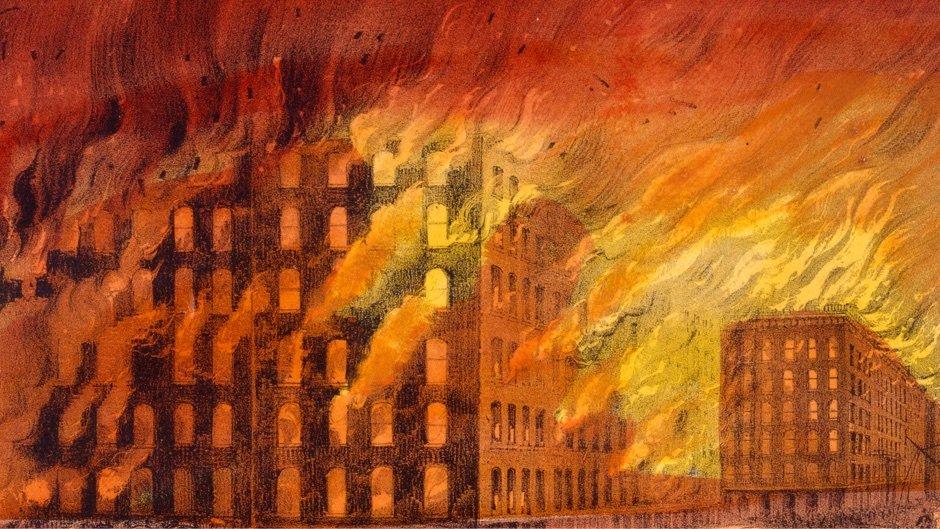 Images of recent wildfires in the Western U.S. and Australia have intensified the conversation around what’s causing them and what they’re costing society. One thing we know for certain is that wildfires are becoming more frequent and destructive. Like other natural disasters, such as floods and hurricanes, their impact is exacerbated not only by climate change, but by population density in areas where historically these events could run their course without affecting society. While the debate over the larger issues of climate change and population density persists, building a better understanding of the costs of wildfires might help to curtail their impact and build more resilient communities where they occur.

The escalating cost and consequences of wildfires

Wildfires are becoming more common, covering more ground, and costing more than ever before, so the pool of individuals, businesses, and governments they impact keeps expanding. The western United States—where the most attention is concentrated—has seen wildfires increase by over 400% since 1970. But wildfire risk is growing in places not usually associated with them. The Insurance Information Institute's ranking of states with the highest number of wildfires puts North Carolina third, Georgia fourth, and Florida sixth. Globally, northern Europe is an example of a region experiencing higher than normal wildfires.

Besides the increasing size, frequency, and location of wildfires, more people and assets are in their path than in years past. People, and the infrastructure and businesses that follow them, are moving closer to areas that have always had naturally occurring wildfires, or where conditions—often spurred on by climate change—are right for wildfires. According to Verisk’s 2019 Wildfire Risk Analysis, 4.5 million U.S. homes are at high or extreme risk of wildfire, with more than 2 million in California.

The true cost of wildfires is difficult to quantify and varies significantly, with most studies dividing costs into direct costs and indirect losses. Those that can be quantified are staggering—the 2018 wildfire season in California was the most expensive natural disaster to date, costing $400 billion, which is equivalent to two percent of the nation’s GDP. But the long-term effects of wildfires are difficult to capture in these figures and are often overlooked, such as the lost business revenue, reduced property values, costs to infrastructure, and the long-term impact on healthcare costs.

Who's most affected and who pays for wildfire risk?

While damage to residential property usually makes up the largest portion of direct costs from wildfires, businesses suffer as well in terms of property losses and business interruption. Some of the most affected industries include forestry, agriculture, tourism, and power companies. Businesses and individuals pay for their wildfire losses primarily through insurance. However, in areas of high risk, private insurance isn’t always readily available, so many homeowners are forced to purchase government-managed plans that are less comprehensive and more expensive.

A recent study showed that local communities—government, NGO’s, businesses, and homeowners—pay for nearly half of all wildfire costs. The costs incurred at the local level are mostly for long-term damage, such as landscape rehabilitation, lost business and tax revenues, depreciating property values, and impact on tourism and recreation.

State and federal agencies cover the remaining costs, most of which are short-term—suppression, relief aid, evacuation and home and property losses not covered by private insurance. Local and state governments are exploring new ways to finance and transfer risk. In addition to setting up pools that offer coverage to residents, some are considering collective self-insurance pools for large risks, such as liability for power companies, and inter-government risk pools to help cover suppression costs.

Is there any upside for local businesses and economies? Some earlier studies showed some positive economic effects from wildfires in terms of temporary boosts to the labor market during fire suppression and post-fire rebuilding, but any positives are quickly outweighed by the negative impacts.

The most effective way to reduce wildfire risk would likely be to prevent urban development in high-risk areas, but this introduces political and economic conflicts that can’t be resolved in the short term. Therefore, it’s incumbent upon governments, local city planners, businesses, and residents to coordinate efforts to better manage wildfire risk and create more resilient communities. Some measures to consider include the following:

As wildfire risk increases, more individuals and businesses need to weigh the costs and benefits of living or operating in a wildfire prone area. Taxpayers will inevitably demand a voice in the discussion as government—both local and federal—shoulders the bulk of the costs. All parties are best served by a coordinated effort on the part of government, industry, insurers, and the public to manage and mitigate the risk as much as possible. 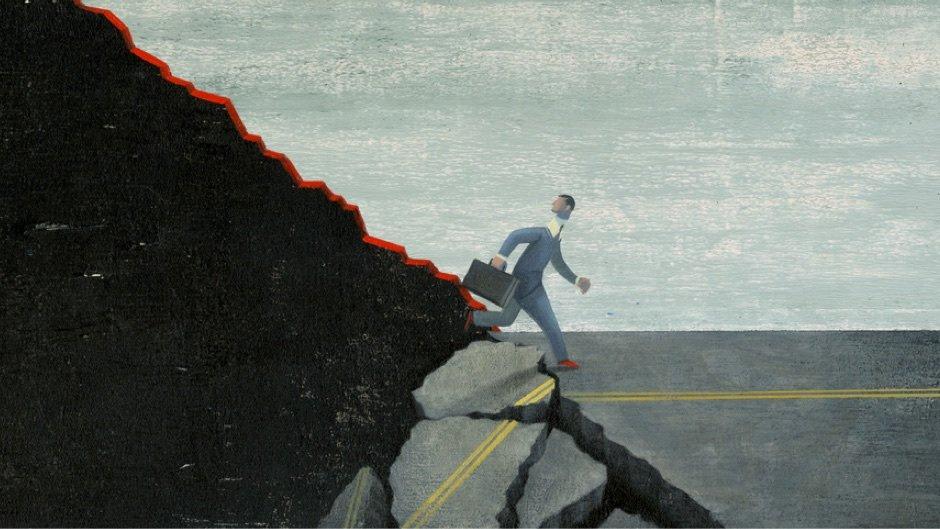